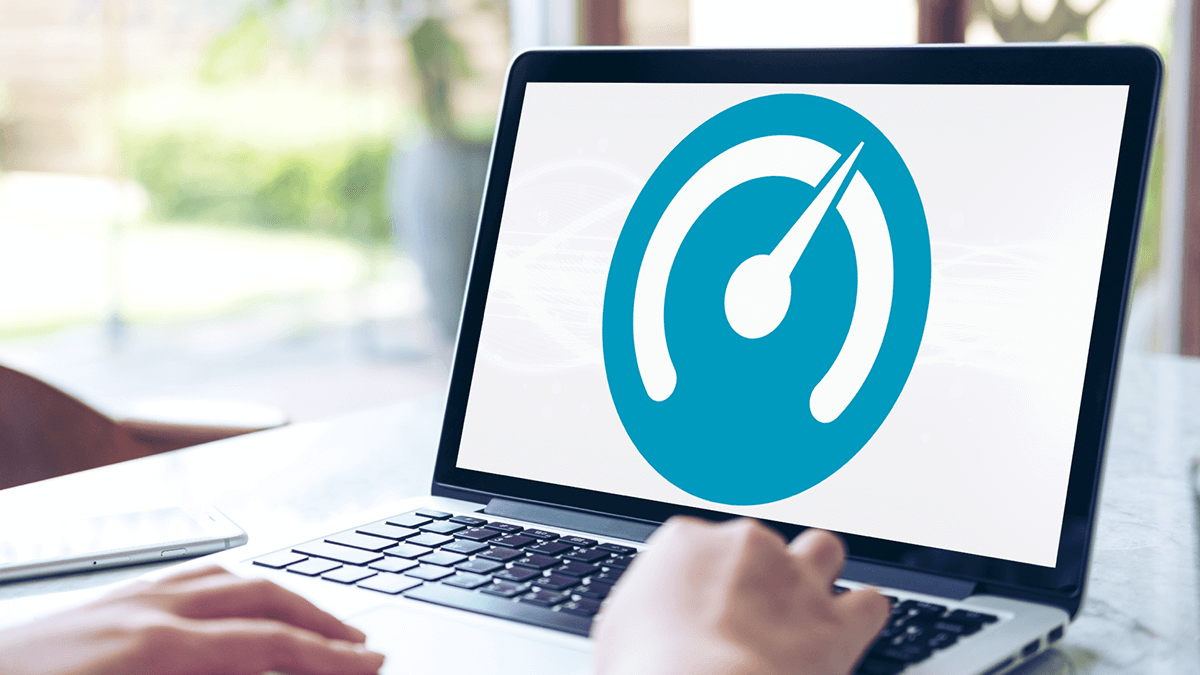 Why is broadband important?

The Covid-19 pandemic has highlighted that people need good broadband services, now more than ever. For keeping in touch with family and friends, working from home and accessing education, healthcare and other services.

Good connectivity is essential for economic growth, increasing productivity and innovation, and for sustainable public services and environment.

Figures are for residential and commercial premises combined. 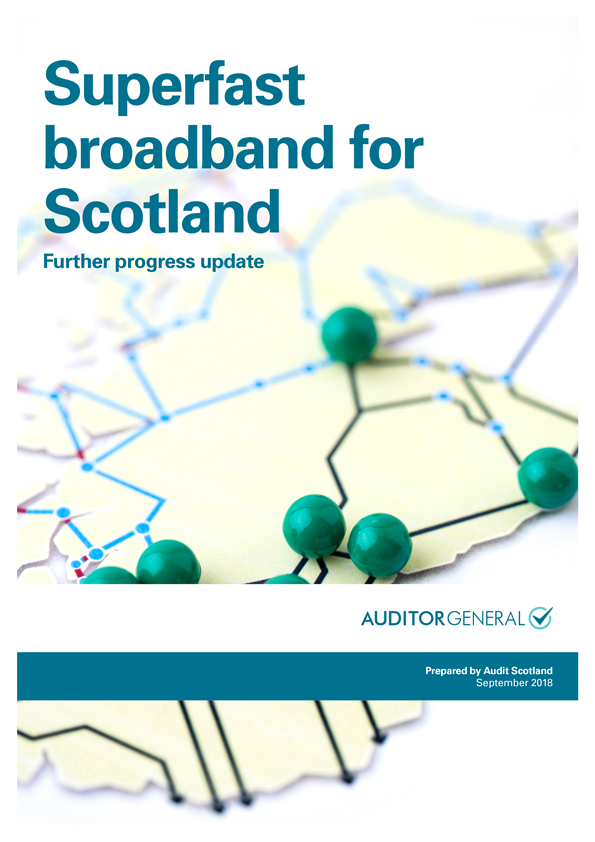 What have we reported previously?

In 2018, Audit Scotland reported that the Scottish Government had met its target of providing access to fibre broadband to 95 per cent of premises in Scotland by the end of 2017. At that point, its superfast broadband programme (DSSB) had connected 890,000 premises. We stated that it would be challenging for the Scottish Government to deliver its commitment to ensure that every home and business in Scotland could access superfast broadband by the end of 2021 through its Reaching 100 per cent (R100) programme (launched in May 2016).

The programme’s target will be delivered through commercial coverage, three R100 contracts and the Scottish Broadband Voucher Scheme (SBVS). 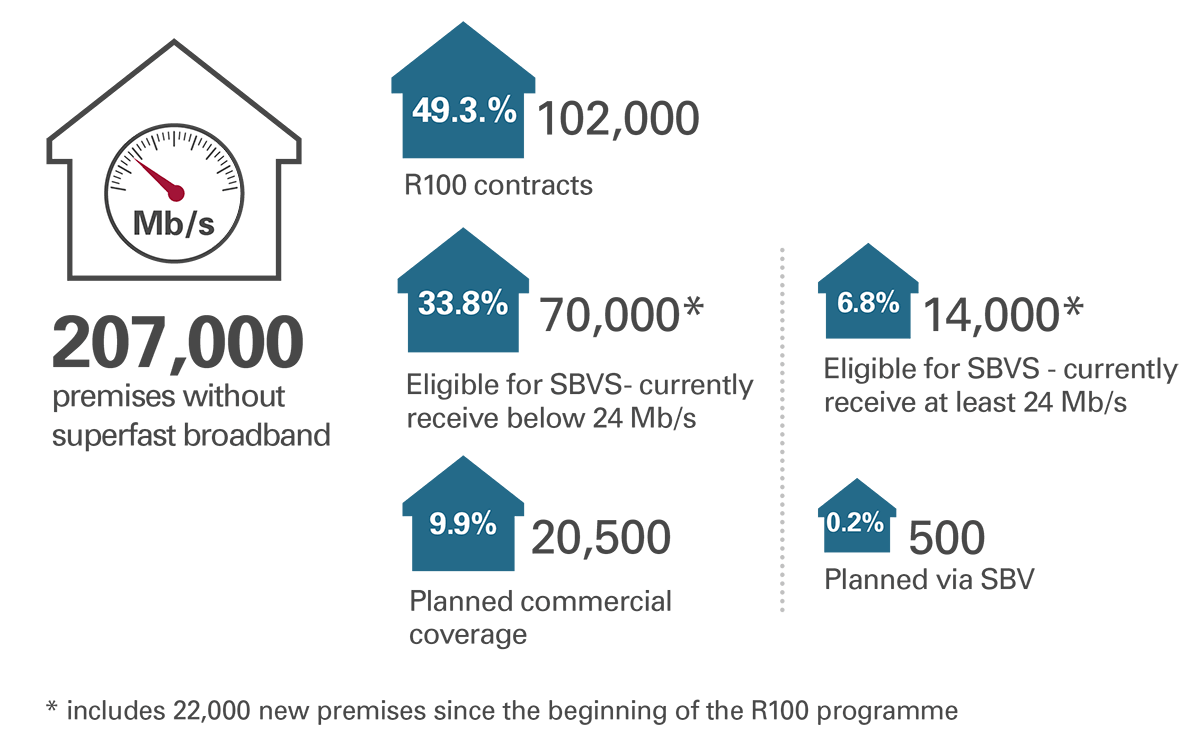 * includes 22,130 new premises since the beginning of the R100 programme

[1]Around 5,000 of these may already be able to access a superfast service through the SBVS or commercial coverage.↩

* £7 million of Scottish Government funding is to be reallocated due to recent remodelling within the South Lot.

How many premises have been connected to date?

Spend figures include other costs such as the subsea element

What about the premises outwith the three R100 contracts and planned commercial coverage?

Are people getting better speeds compared to 2018?

The graph represents which Lot the majority of the premises within a local authority area are included. The R100 Lots are split at a postcode level and are not strictly aligned to local authority boundaries. There will be some premises within East Ayrshire, East, Mid and West Lothians, Scottish Borders, South Ayrshire and South Lanarkshire, included in the data that sit within either South or Central. Argyll and Bute, North Ayrshire, Perth and Kinross, and Stirling may have some premises in either North or Central.

thinkbroadband.com allows the public to enter their postcode into a tool which measures the upload and download speed of their internet connection. It is the most up-to-date data available, but it is likely to be lower than other sources as people who are unhappy with their speeds are more likely to test them. Average speeds experienced are generally less than those modelled to be available. This is due to various factors including the package people select from their internet service provider. 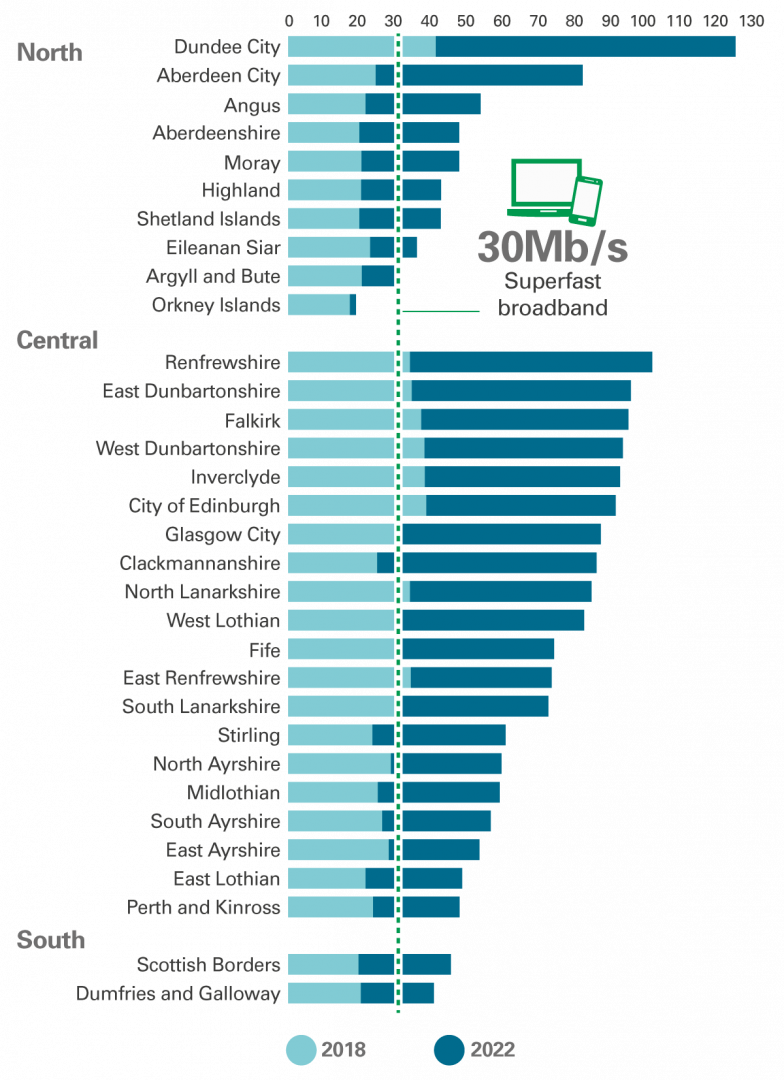 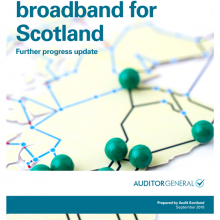 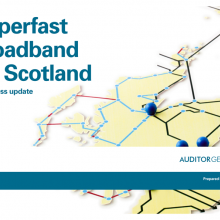 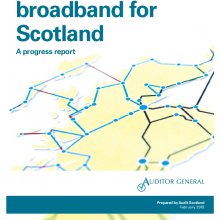