Withdrawal from the European Union

The UK’s decision to leave the EU represents a major constitutional change for Scotland and will affect everyone in Scotland to some degree. EU withdrawal comes at the same time as a significant expansion of the Scottish Parliament's financial powers and continued pressure on public sector budgets. This e-hub includes the papers we've produced so far and other resources.

Preparing for withdrawal from the European Union 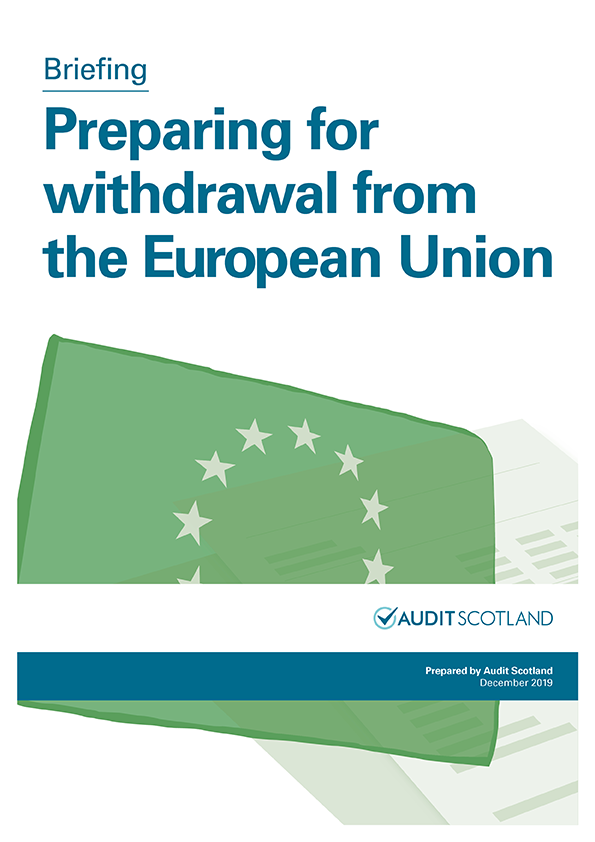 Preparing for withdrawal from the European Union

Our latest paper focusses on how the Scottish public sector has been preparing for EU withdrawal. It highlights ongoing issues and potential risks, and features some examples of activity that pubic bodies have undertaken to date. It also suggests questions for public bodies to consider in their ongoing preparations for EU withdrawal.

Download the paper on preparing for withdrawal - PDF 808Kb

Public bodies should consider the following questions in their ongoing planning for EU withdrawal: 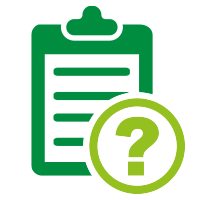 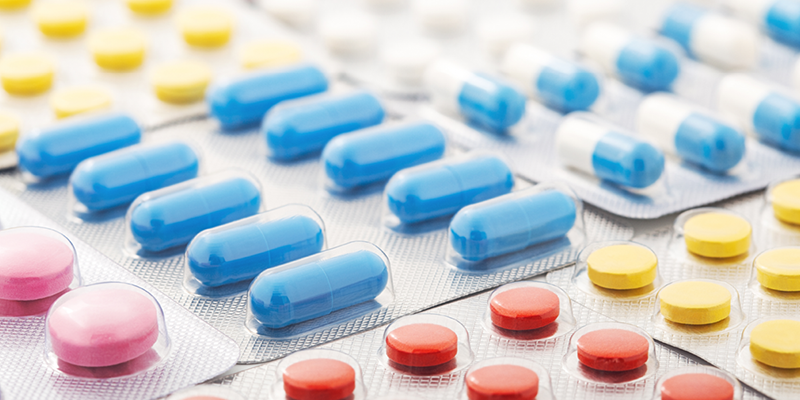 Continuity of medicines and other medical supplies

A number of UK and Scottish bodies, such as NHS National Services Scotland, have a role in stockpiling supplies and contingency planning.
Read more in the paper... 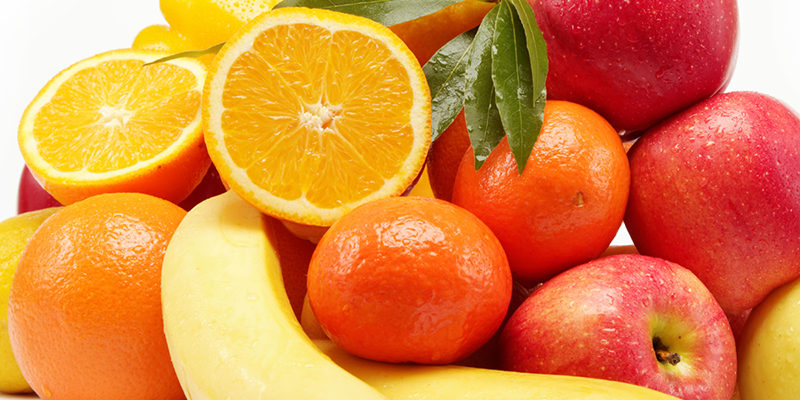 Scotland Excel, which provides a shared procurement service for Scotland's councils, undertook contingency planning to ensure continuity of food supplies following the UK's departure from the EU.
Read more in the paper... 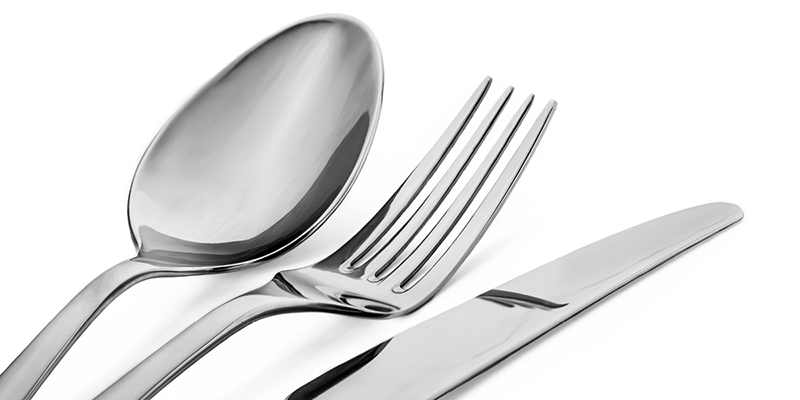 Food Standards Scotland started a programme of work in 2016, aimed at protecting consumers following the UK’s exit from the EU.
Read more in the paper... 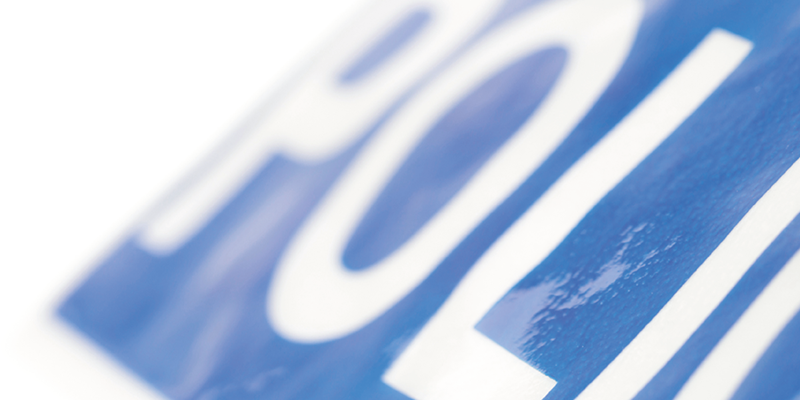 The Scottish Police Authority's planning has included requirements for Police Scotland officers to provide support at the border and to customs officials, deal with potential civil unrest, or support other services in the UK.
Read more in the paper...

We have produced a summary of issues relating to European Union withdrawal which have arisen in health and local government annual audit reports. 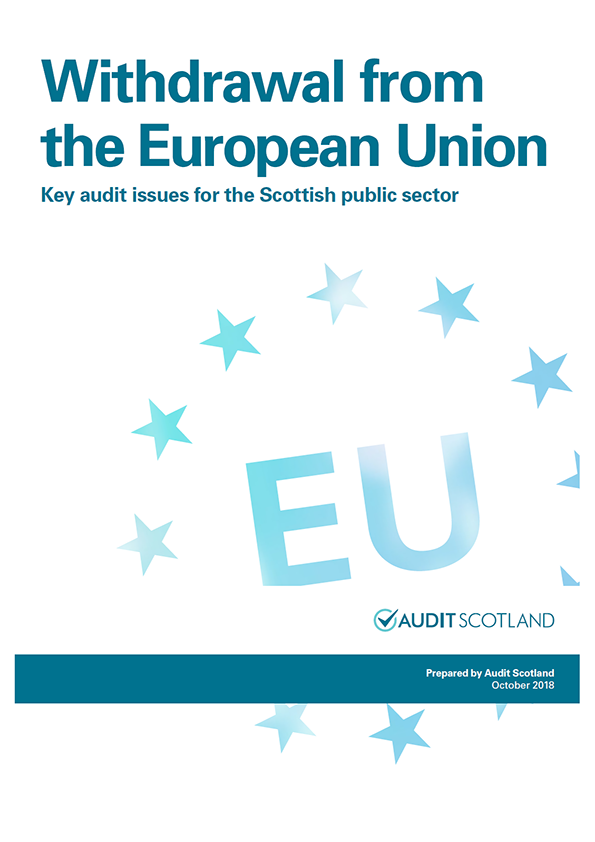 Withdrawal from the EU

Last year, we produced a paper looking at key audit issues for the Scottish public sector.

The paper highlights what we think might be key issues for the bodies we audit. It suggests questions which all public bodies should be asking themselves, and sets out our current plans for reflecting EU withdrawal in our audit work. 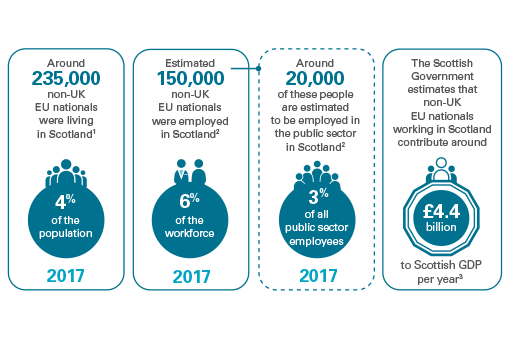 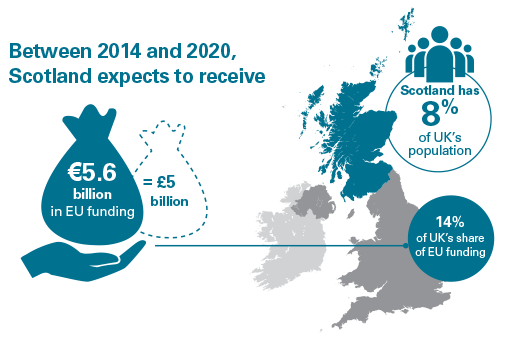 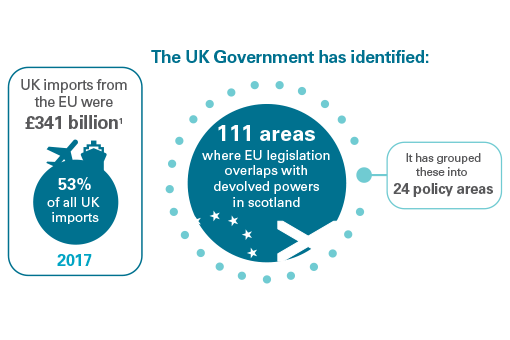 The Scottish Government estimates that non-UK EU nationals working in Scotland contribute around £4.4billion to Scottish GDP per year.

The UK Government has identified:

We will continue to monitor and report on the impact of EU withdrawal on the Scottish public sector through our annual audit reports and key performance audits. You can find a full list of Audit Scotland reports on our website.

The NAO has produced a hub on 'Exiting the EU', which draws together all its work on the leaving the EU. It has a number of publications on areas such as supplying the health and social care sector in the event of leaving without a deal, and preparing for trade negotiations.

The Scottish Government has published information on a wide range of subjects related to leaving the EU and how it may affect people and businesses in Scotland, including civil rights, agriculture, education, health and social care and financial services.

SPICe has produced an information hub compiling a range of sources on the UK’s decision to leave the EU, the process for leaving and negotiations for a new relationship between the UK and EU. It also provides regular updates on the status of negotiations between the UK and EU, the UK Government’s approach and details of the Scottish Government’s and the other Devolved Administrations’ positions.

To discuss Audit Scotland’s work on EU withdrawal or let us know what you think about this page, please contact: